Last Monday October 22nd a group of advocates and civil Society organizations, called by Fundación Karisma, met
at Panama City to discuss the role of Open Science in Latin America’s development. Among the participants there
were a variety of activists and researchers on digital rights, citizen science, open access, free software and open
education from at least eleven countries. Our main goal: to elaborate the ‘Panama Declaration’ which purpose is to
disseminate the relevance of the role of science as a catalyzer of democracy, freedom and social justice, especially in
the current historical moment where marginalization, discrimination, racism and even fascism are increasing in this
part of the world.

In recent years some countries in Latin America and the Caribbean have started to design open science policies,
going beyond open access, since we have reached some important achievements in this matter. However, we see
that is urgent to encourage the pluralism and polyphony of voices necessary to design more congruent science
policies to reduce inequalities and gaps in terms of how knowledge is produced, disseminated, recognized and
appropriated. We want more science and we want it open. We want more science and we want it based on broad,
equitable and meaningful citizen participation.

The Declaration is focused on the idea that open science is a concept that includes not only the development of more
infrastructure, interoperable systems, open access publications or open research data projects. Moreover, open
science implies a cultural change, especially when it comes to the relationship between scientific and academic
community and society. For instance, we believe that we need to create a network of regional laboratories that allows
the creation of an agenda of open science collaborative projects, among other critical points.
The Panama Declaration is not finished yet. The document -available here- will be open to comments from the
community until December 14th. We encourage people to participate in this initiative to boost truly meaningful open
science policies to reduce asymmetries between countries. 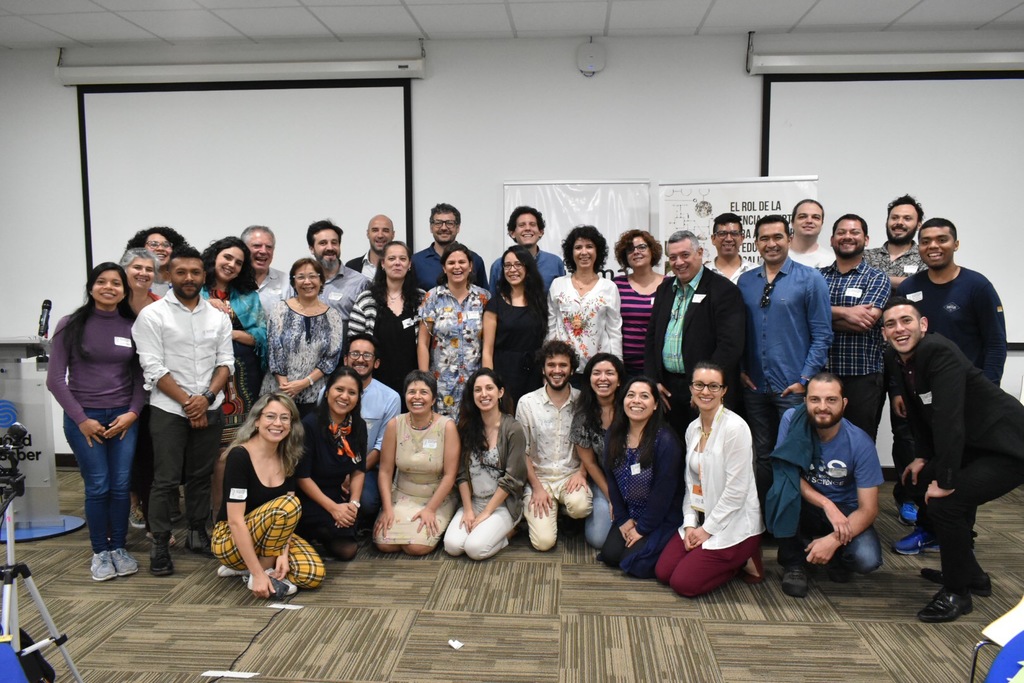