Open is rapidly becoming a catchword and as is true of most catchwords and phrases, the more they're used the more misunderstood, missused and ignored the words become. Open and transparent have used, together and separately,  To learn the meaning of open access by visiting the Open Access Week site.

As a part of Open Access Week-2013 was organized the special lecture by Mysore Librarians and Information Scientists Association (MyLISA). Mr. L.J. Haravu, UNESCO Expert on implementation of technology base library services in South East Asia and Arab Countries, gave a special lecture on this occasion on the theme of “Open… 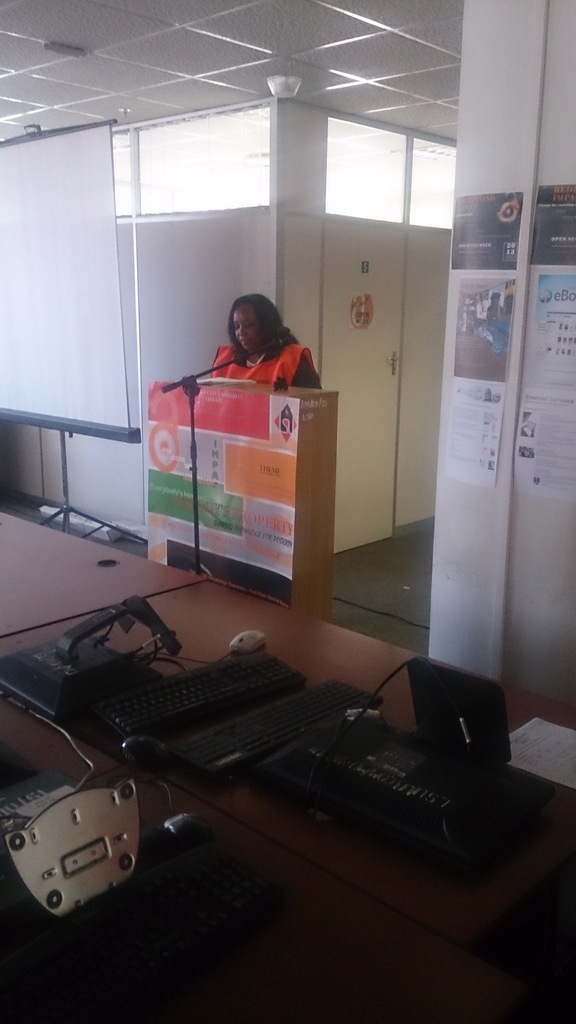 International Open Access Week 2013 ist over – thanks to all researchers and students, who contacted us in the aula of the main building of the University of Vienna! But we are also here for all university members during the rest of the year, don't hesitate to contact us!…

Artexte is a non-profit arts organization. Our mandate is to document contemporary art from 1965 to the present with special emphasis on Canadian art. We also facilitate research in this area by offering reference services, by making our collection accessible to the public, and by developing rigorous information resources. 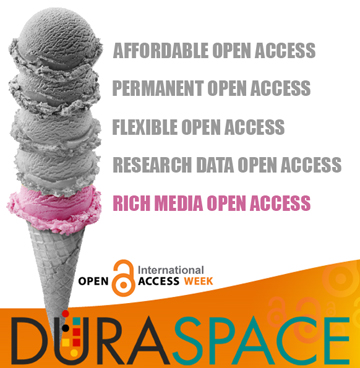 Winchester, MA  We live in a cyber landscape of moving digital images and sounds. Through the Internet discovery and access to almost anything we can imagine through multiple devices is instant. Favorite films and television shows, obscure recordings, field research materials, historic artifacts and more can be found in two clicks. While there is an abundance of…
Continue

For those Elsevier authors who wish to provide OA rather than continuing to agonize over what Elsevier might intend or mean:

Believe Elsevier when they state officially that "Elsevier believes that individual authors should be able to distribute their AAMs for their personal voluntary needs and interests, e.g. posting to their… 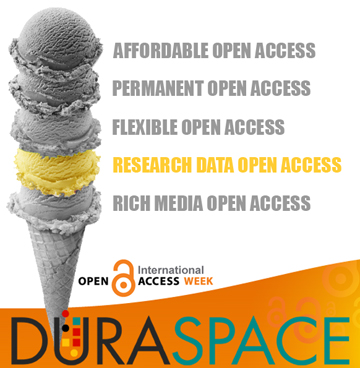 Winchester, MA  Advancing knowledge in all fields of research now requires curation, collection, management, access and long-term preservation of digital data sets. Providing permanent open access to the results of publicly funded research is a challenge for many institutions faced with with mandates for including data with published results.

The MBLWHOI Library held our 8th year of open access events today, having invited all Woods Hole scientific community members to a networking open access coffee and cider break. Staff representing the Marine Biological Laboratory, the Woods Hole Oceanographic Institution, and the National Marine Fisheries Service in Woods Hole attended the brief event, where about 80 printouts of articles published by Woods Hole authors were on display and informal discussions about open…

2013 International Open Access Week Celebrations at University of Zimbabwe are geared towards demystifying myths/fears/concerns attached to Open Access,  and  increasing wider awareness, appreciation  and use of OA Resources. The UZ Library  has a Mobile OA Exhibition Tent  circulating around the campus, in-order to avail an opportunity for the University Community, a platform to enlighten their understanding of OA. UZ Library is also exhibiting posters of academics  with  Top Ten Most…

Open Access Week Kicks Off at the Harare Institute of Technology

The Open Access Mobile Vendor starts in earnest at HIT.

Activities commenced with the posting of OA posters throughout the campus and preparing the Mobile BikeDecorated%20Bike%203.jpg

In 1972 The United Nations General Assembly established October 24 as World Development Information Day “to draw the attention of world public opinion to development problems and the need to strengthen international cooperation to solve them”.  Today, one could argue that Development Information is widespread; there is plenty of awareness about the plight of less developed countries, and a good deal of international cooperation to address them.  Now… 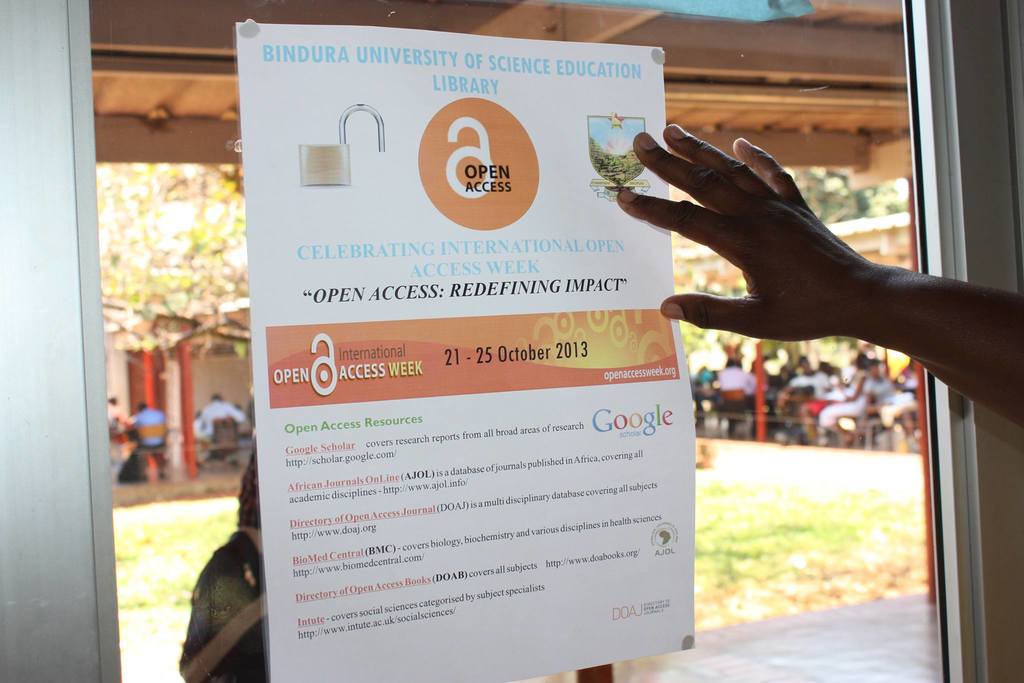 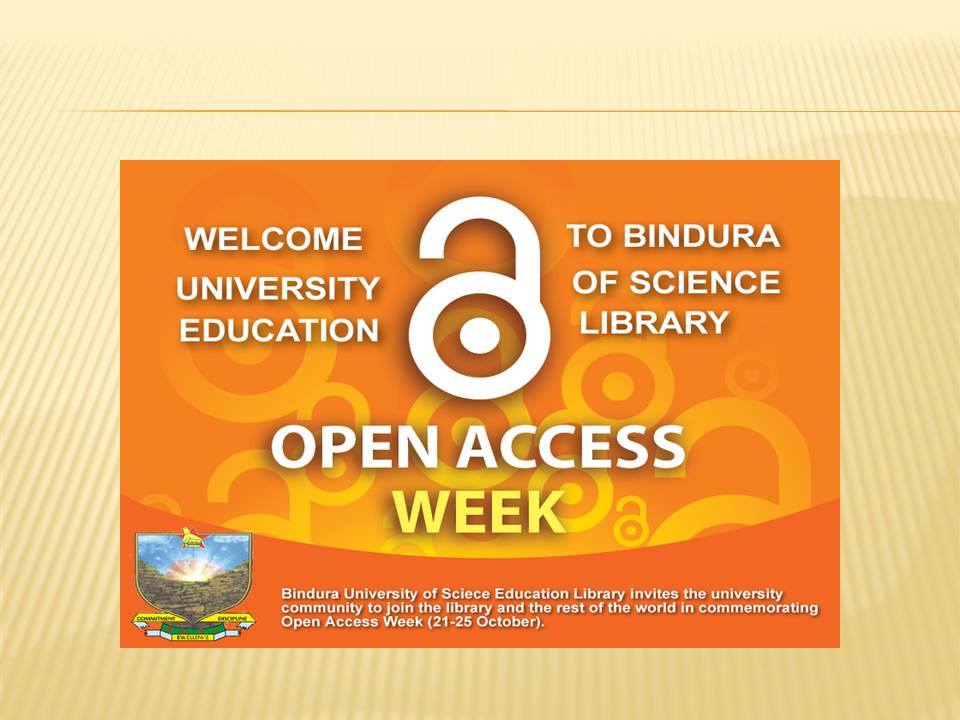 When the IK Foundation publishes PRINTED BOOKS they are produced to achieve the highest level of quality in terms of content as well as of design; we practice a classic craft in which great attention is paid to the choice of paper, typefaces, printing and binding to provide the reader with the very best experience. Our books are made to last for centuries, as they are often used as reference works – we are proud of this tradition and will continue…

Events program dedicated to OA within academic institutions From Moldova (October 21 through 27, 2013) 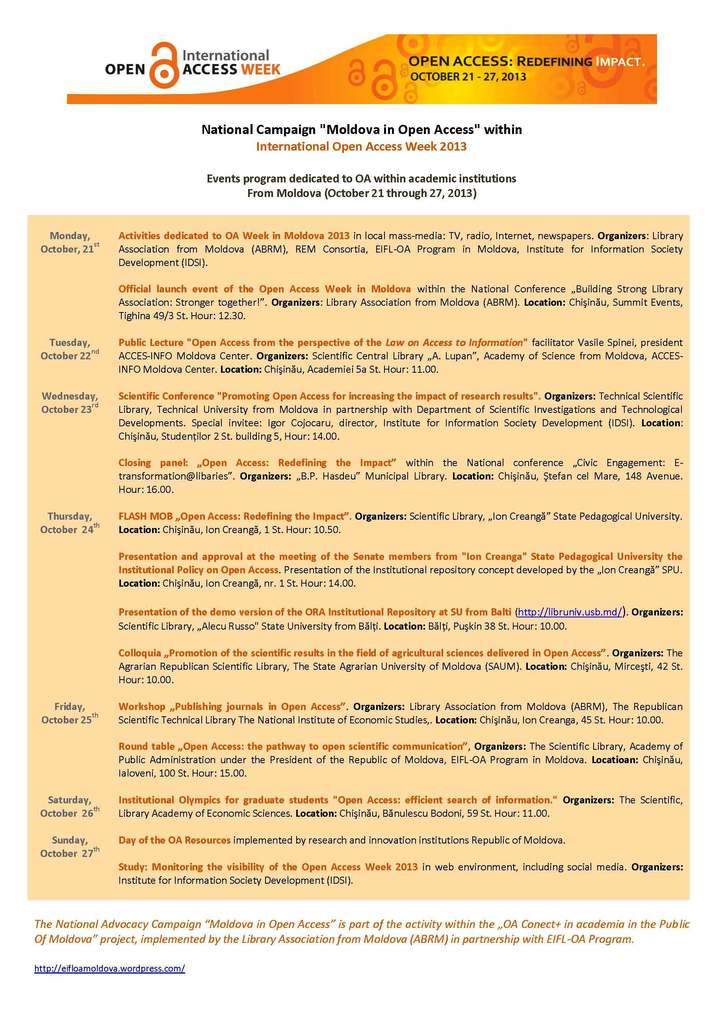